NCAA Rules for Use of Sideline Video

NCAA Football Rule 1-4-11
Rule 1-4-11 makes clear that filming, or any use of video, for coaching purposes is prohibited throughout the game. This applies to the press box, sideline, and anywhere else within the stadium enclosure or within sight of the field. Filming for use after the game is of course allowed, but this activity is not to be used for coaching purposes during the game.

Such action is deemed an “unfair act.” The penalty for unfair acts comes under Rule 9-2-3, which empowers the referee to take any action he considers equitable. Should the officials detect, or game management report to the referee, filming or other use of video or other electronic devices for coaching purposes during the game, the correct procedure is:

A. The referee informs the head coach that such activity is in violation of NCAA rules and must be stopped immediately.

B. The referee also informs the head coach that a repeat occurrence will result in a foul for unsportsmanlike conduct charged to the head coach. Fifteen yards and, if applicable, an automatic first down.

C. A third occurrence would constitute the second unsportsmanlike conduct against the head coach. The penalty under Rule 9-2-6, in addition to the fifteen yards, would result in the head coach’s disqualification from the game and the need for him to remain out of view of the field for the remainder of the game. 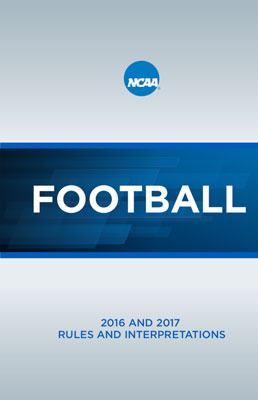 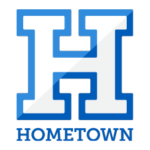 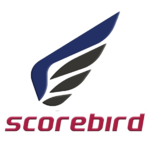 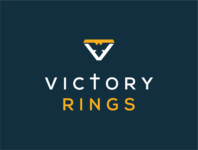 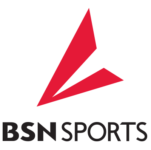