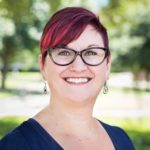 Rebecca Worley is an educator, dramaturg, and director. She was a secondary theatre teacher for five years and is, currently, an Assistant Professor of Theatre at Texas A&M University – Commerce. Rebecca received her BFA in Acting/Directing and her MFA in Performance and Pedagogy from Texas Tech University, and is ABD with her PhD in Theatre History from Southern Illinois University. Ms. Worley is an active member of the Texas Educational Theatre Association, where she currently serves as the Coordinator for the Academic Symposium. She is also a member of TTAO and is a certified UIL One-Act Play Contest Manager, is the University/College Representative for the UIL One-Act Play Advisory Committee, and serves on numerous committees at her university and for professional organizations to which she belongs. 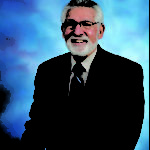 Dr. Don Williams just completed his 50th year of teaching at Lubbock Christian University. He has directed at the high school level as well as the University level. Since 1979 he has served as an adjudicator for the UIL OAP contests at every level, including three times at the State OAP contest, and has served as a TAPPS OAP judge 3 times. He also has directed two outdoor musicals God’s Country, a history of Crosby County (8 yrs), and serves as the assistant Director for the Texas production in Palo Duro Canyon (20 years). He believes in the value of theatre as an educational tool, and strives to encourage all those who participate in theatre. 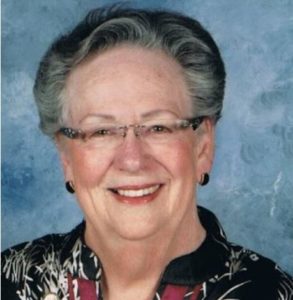 Rachel Smith is a 38-year veteran of Texas public education in theatre including 3 appearances at the state meet. She has been affiliated with TETA since 1981 holding a number of offices including TETA’s K-12 Chair. Rachel is a member of the Texas Thespians Hall of Fame, a TETA Founder’s Award recipient, and was recognized with the Emeritus Award in 2016. She currently serves on the TETA Board of Advisors. She counts herself very fortunate to have been a part of the one act play process which allowed her to work with hundreds of students in this life-changing experience. Her adjudicating philosophy is based on communicating the story by the actors as set forth by the director. 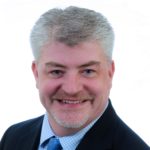 Larry Carpenter holds a B. A. from Texas Tech University and a M. Ed. from Tarleton State University. An adjudicator since 2010, Larry has judged more than 340 shows all around Texas in all UIL conferences and TAPPS contests. Larry has directed one-act plays in UIL conferences 1A-4A, advancing to area, region, and state along the way. Additionally, he has directed more than 40 shows at the high school, middle school, elementary, and community theatre levels. Several of his students have gone on to either college or professional theatre in New York, California, Washington, and here in Texas. He currently serves as the Director of Fine Arts for Waco ISD.