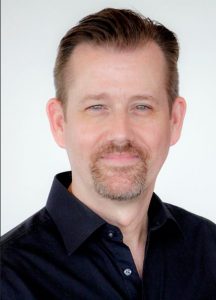 Ronald Watson is a retired theatre educator, director, designer, and actor. He earned his Bachelor of Fine Arts in Theatre with a preprofessional concentration in acting from Texas State University and his Master of Arts in theatre with an emphasis on directing and design from Baylor University. He is a frequent clinician and adjudicator and was the State Contest Director of the University Interscholastic League’s Theatrical Design Contest from it’s inception in 2006 until 2016. He firmly believes in the power of theatre to transform lives and to teach skills to students that can be applied to any field of endeavor.

Southwest Christian School – Fort Worth
“The Masque of Beauty & the Beast”