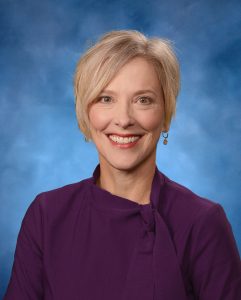 Stacie Martinsen graduated with a BFA/Theatre from SMU and a Masters in Education from Point Loma Nazarene University in San Diego, California. She has been a Theatre educator for 22 years, most notably as the director at Carroll Senior High School, where she was the first high school in the world to premier Andrew Lloyd Webber’s “The Phantom of the Opera”. She was a two-time regional finalist and first alternate to the State Meet on multiple occasions. Stacie has worked with the acclaimed Hudson Guild Theatre Company in Los Angeles under the direction of Jack Stehlin and has appeared on television in “Walker, Texas Ranger” and Lifetime’s “Strong Medicine”. Stacie was in Keller ISD for the past seven years as a lead Theatre teacher and District Curriculum Writer. She is continuing her teaching career in White Settlement ISD.

Destyne Miller is a director, playwright and educator who has a Master of Arts in Theatre from the University of Houston and a BA from Grambling State University in Louisiana. Destyne began her teaching career in Waco ISD at the middle school level in 2010. In 2011, she moved to Fort Bend ISD to teach at Sugar Land Middle School where she remained for 6 years. While there she built a successful theatre program that competed in One Act Play festivals and performed at TxETA in 2017. As a high school director, she advanced to the UIL One-Act Play State Meet in 2017, 2018 & 2019, finishing in the 1st Runner-Up position all three years with the Bush Theatrical Ensemble at George Bush High School where she currently teaches. She currently serves on the UIL Theatre Advisory Committee and has served as the secretary on the board of TxETA. 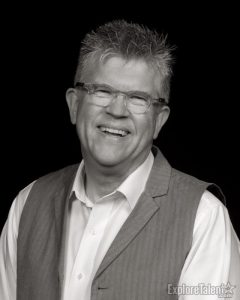