The Texas Association of Private and Parochial Schools is excited to announce Rob Miller of Proactive Coaching as the TAPPSCON 2022 keynote speaker. Mr. Miller’s address will be during the General Session on Thursday, June 9, at 9:00 am in the Brazos Room in the Waco Convention Center. The title of the speech is “The Impact of Trust”.

Rob Miller was a 3-sport athlete in high school and played NAIA college basketball, where he served as team captain his senior year. He has coached both men and women in high school and college basketball as well as in track and field. He is the former director of Champions of Character for NAIA and the former Director of the National Christian College Athletic Association. He is presently the commissioner of the Wolverine Hoosier Athletic Conference. He has been a partner in “Proactive Coaching” since 2008. He speaks about 120-130 days per year which have included high school and colleges through the USA and in four other nations. He lives in Liberty, Missouri with his wife Susan.  They have a daughter, Kendall, who resides in Wisconsin. 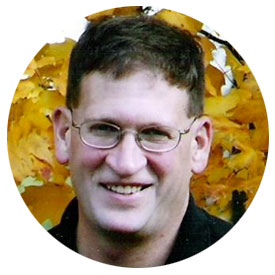